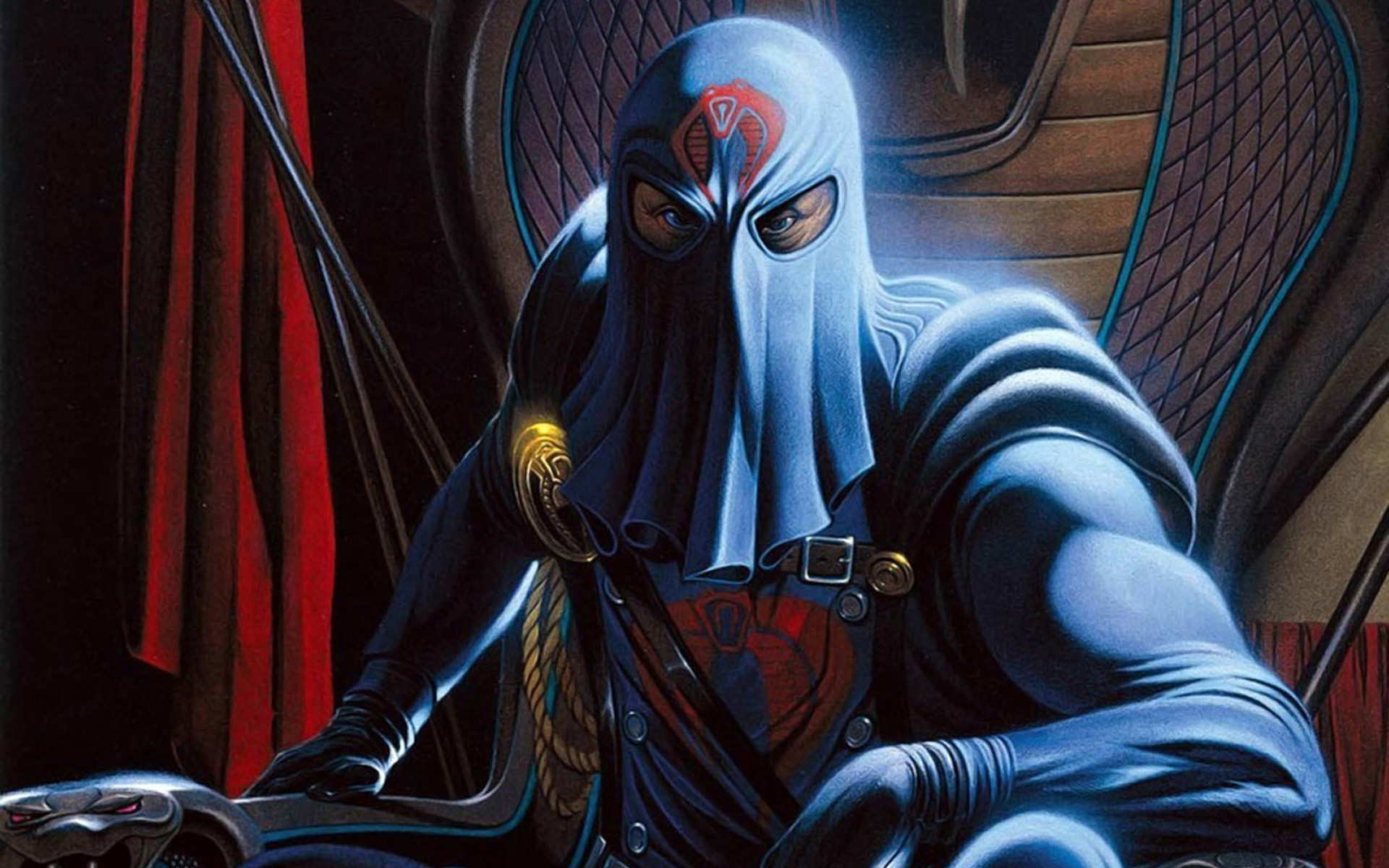 I have read that some people think that CoVid-19 is a weaponized virus built in a lab run by the U.S. or maybe Mossad or China or someone else. I think that idea is silly for several reasons. Disease producing microorganisms are very hard to get to do much. They don't follow orders well. In addition, viruses may mutate into something that won't do the desired job. Microorganisms are also hard to herd. While people can herd cattle to go to certain places; it is rather hard or impossible to herd things that we can't even see, and they might even turn up in the camp of the people trying to spread them.
Although there have been a few attempts to use disease as a weapon of war; it has not yet been successful. Most famously, the Mongols tried to use Plague to soften the resistance in their attempt to take a city in Crimea (Haffa), but the Mongol army was greatly diminished by Plague, and after walking into the depopulated city, the Mongols tried to go home; I don't know whether they made it home.

One of the problems with germ war was that the Germ Theory of Disease wasn't developed until the late 1800's. That ignorance makes the accusations that Parkman made against Amherst absurd. While Amherst might have thought that giving the Indians Smallpox was a good idea, he didn't know how. I wrote the detail of the slander about Amherst, so I won't repeat tat now

The closest that anyone has come to successfully using Bio-weapons was about 2010, when a group of Al-Qaeda people were weaponizing Yersinia Pestis in a cave in Algeria. The forty people in the group were found in and around the cave, dead from Pneumonic Plague. Several countries have operated labs for developing bio-warfare, and there have been claims that Y. Pestis, Smallpox, Anthrax, and other bio-weapons were developed. How far anyone got with any particular pathogen is unknown, at least to me, but I have read in reliable sources that Smallpox only exists in a few labs around the world.

For a variety of reasons, I believe that Y. Pestis may be the ideal pathogen for bio-warfare. To start with, it only takes about two hundred bacteria to start an infection, while with Anthrax ten thousand spores are required, and numbers in that range are typical for most pathogens. Coronavirus requires an amount similar to Anthrax, but viruses s are very small, so a single tiny droplet from a sneeze might have an adequate amount to start an infection, as is the case for Plague. Ease of transmission is only one characteristic of a good bio-weapon. Stealth transmission is a good thing; the pathogen should be able to spread without the spreader showing symptoms, and that is something that Coronavirus does, and Y. Pestis also can be spread before the victim shows symptoms. The R0, rate of transmission is very important in the effectiveness of a pathogen, an Y. Pestis has an R0 of 2.8 to 3.5, and Covid19 has an R0 of 2.8 to 3.5. The similar range suggest that different characteristics can raise the R0, and both pathogens have potential as bio-weapons. Another characteristic that is relevant id how lethal a pathogen is. On lethality, Y. Pestis is the clear winner, because the mortality rate approaches 100%, if untreated. Covid 19 has a mortality rate varying from 1.5% to 5%, but the mortality rate is largely dependent on the health of the victim. In most of the records of the victims of Covid19 it is clear that few, if any people have died who did not have a serious underlying condition. The statistics in one locality found that 41% were diabetic, 31% had kidney failure, and 28% were obese. In other places, lung and heart diseases were found in substantial numbers of victims. In comparison, Y. Pestis reaps without regard for other conditions.

There are other possibilities, but they are obscure tropical diseases. If one of the hemorrhagic fevers were easier to spread, then it might a candidate for bio-weapon, but Y. Pestis is at the top of the list. One of the problems with bio-weapons is the same as was found with chemical weapons and again discovered by the Al-Qaeda group in Algeria; it is not easy to herd microorganisms.

The final conclusion is that Covid19 probably was not created as a bio-weapon, and it is not, or would not be, effective as a weapon, unless the specifications of the pathogen were poorly defined. If someone were trying to develop a good bio-weapon, then Marburg virus, Smallpox, Rabies, and other diseases might be more effective as weapons.. Coronavirus might be developed into a weapons-grade pathogen, if it were altered in some ways, and it has more potential for alteration than some other viruses.