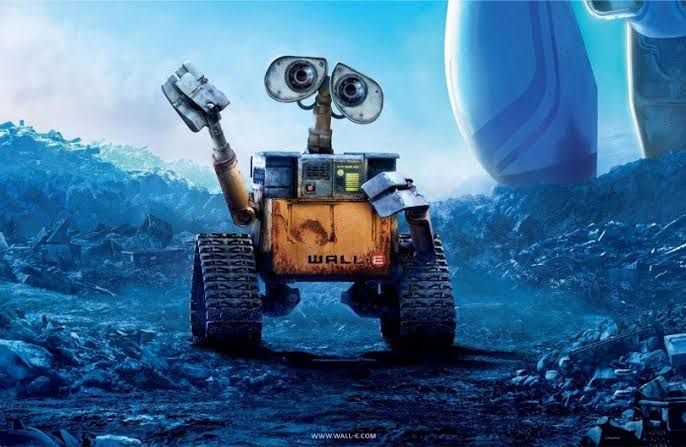 In Discourses on the First Ten Books of Titus Livius, Niccolò Machiavelli went on at some length about how elders have been complaining about the younger generation and younger people have been complaining about the elders for thousands of years. His thought was that the degeneration was exaggerated, because humanity would have fallen into savagery long ago if the generations were progressively that degenerate. Or I might have made that up to try to make Machiavelli look even better. But even the Ancient Greeks complained about younger generations, and such complaints continue, and probably will continue into the far distant future.

My opinion is that both the younger and older generations should have a little more understanding of the other, and all people should have a better understanding of history. While older generations have had more experience, the youngers have the enthusiasm of youth that has not yet been stifled by stark reality. Those of my generation already decided that we "Won't Get Fooled Again", as The Who put it. https://www.youtube.com/watch?v=SHhrZgojY1Q But everyone is fooled by someone in some way. Some of us learn to avoid listening to anyone, while others use careful analysis of data and argument before we will accept anything. And most people just go one being fooled time after time. This is another thing that has been known for thousands of years, and no one has found a cure. In Proverbs it was expressed as: "As a dog will return to its vomit, a fool will return to his folly." (Proverbs 26:11) That same idea is contained in the adage about studying history: Those who do know history are doomed to watch in horror as it is repeated.

Perhaps the most substantial difference between the generations is historical perspective. Most people think that anything that happened before their births is ancient history, irrelevant to today's world. Nothing could be further from the truth. For example, we are still suffering from the Mongol invasions of the thirteenth century, and that is true of China, Russia, the Mideast, Europe and Central Asia. And Charlemagne's empire is still relevant to Europe. And just a short time ago, the French were sending Indians to murder, rape, and kidnap people in the British colonies of North America. Even though you may hate and repudiate the past, the present was shaped by the past; the past that you repudiate is yours. If you follow a religion, then it almost certainly has an ancient origin, but that's because we know that the recently founded religions are all frauds. Today's political and economic ideas also have their origins in ancient philosophy.

Alas, there are people who take advantage of the relative innocence of youth, and that has been going on for a long time, but in the 1960's there were songs about young people who discovered that they had been played for fools. In addition to "Won't Get Fooled Again" by the Who; and there was "My Backpages " by Bob Dylan. But everyone has to learn those lessons for himself, learn that the new boss is the same as the old boss.

Eventually, everyone learns that they were fooled, but for some it takes a lifetime, while others learn a little faster. It is sad that the ones doing the fooling are often the ones who were presented as the ones that you should trust. It makes me happier that I am not claiming to have any new or better ideas; I am simply presenting ideas that have been around for a long time in slightly different words. Humans have not changed greatly for a long time; there have been slow, incremental changes, but the underlying motivations and drives are the same for modern humans as they were for humans in ancient times and probably for the great apes even earlier, and I think that people should become comfortable with those earlier times and with humans having been humans even back then.

But one can tell a lot about the quality of goods, services, ideas, or whatever by the marketing given to them. Good quality things don't require much marketing, a good description is usually adequate; for example, most foods sell themselves. But low quality goods require marketing to make them appear good, and truly bad products need heavy-handed marketing to move them off the shelves.

As has been known for a long time "There's a sucker born every minute." Some people grow out of that and learn how to avoid being taken, but others don't last that long.